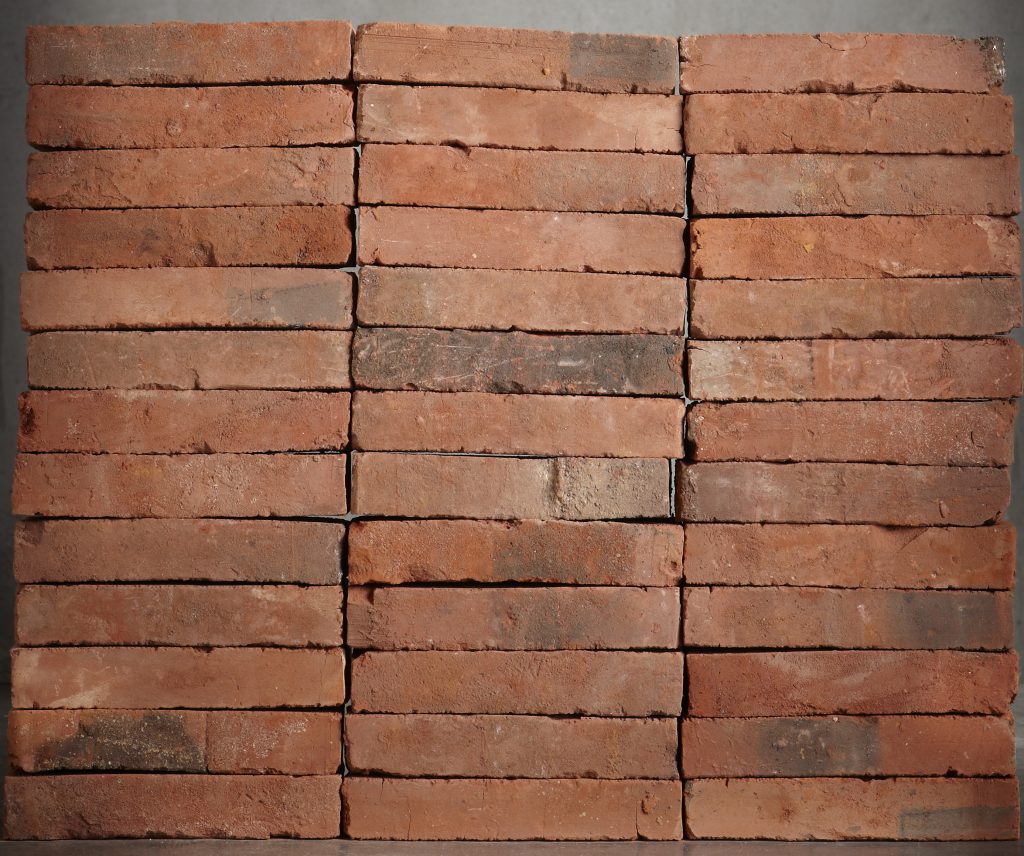 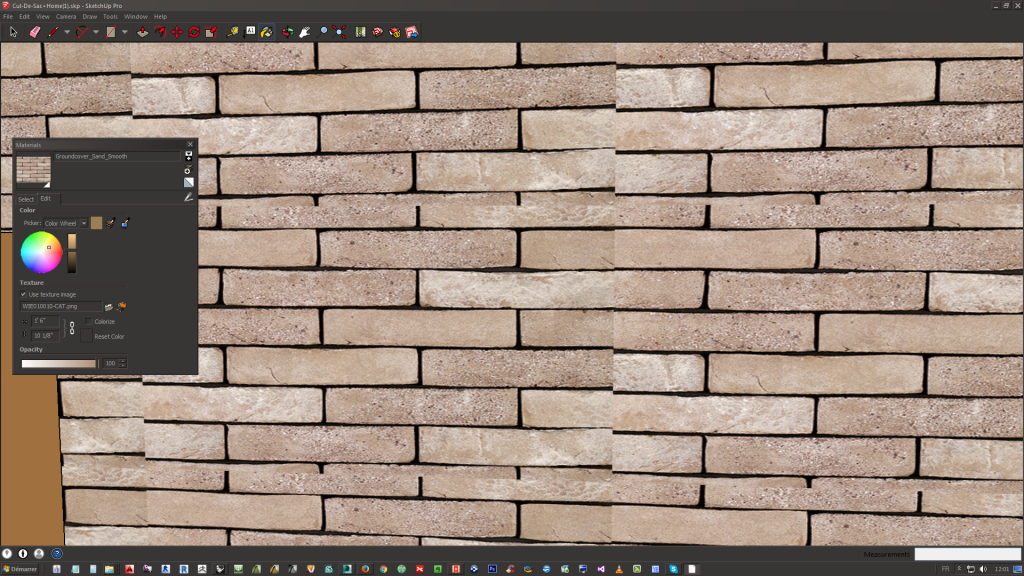 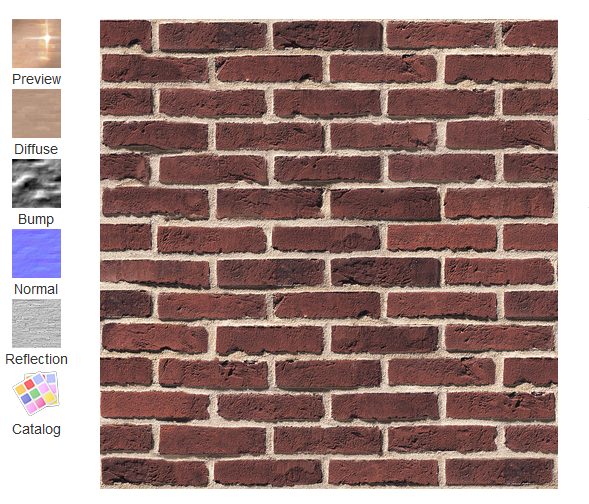 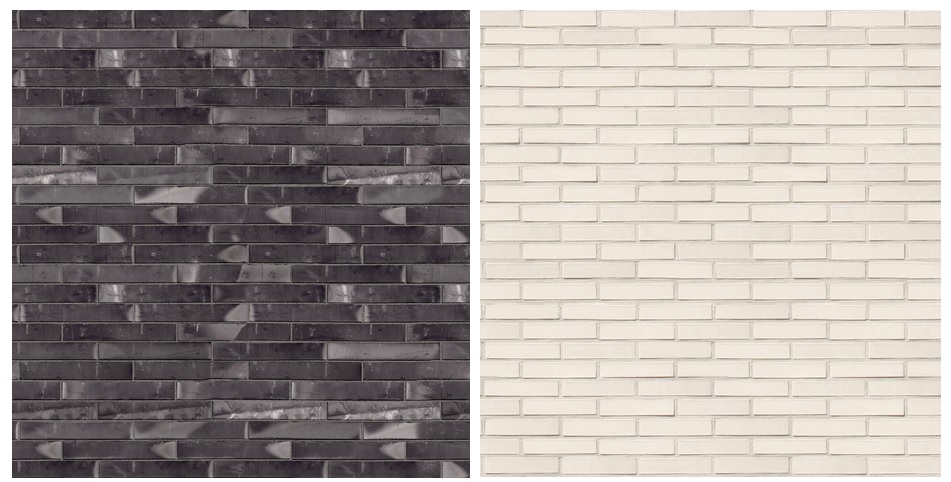 Polantis presents the Case Study of the Wienerberger’s BIM approach: behind the scenes of the creation of CAD & BIM textures of the leader in terracotta.

The objective of the BIM approach

In October 2012, Polantis put online 29 brick textures designed for Wienerberger.
This incomparable specialist in terracotta began a BIM approach for a large panel of products: from traditional colored brick to more elaborate effects, and naturally-colored materials.

The end purpose for Wienerberger, a leader in terracotta, was to confirm its leadership position by putting itself at the cutting edge of innovation.

The issue for the team of architects in charge of the project at Polantis was as follows: with the wall covering being the first view of a project, it was imperative to reproduce with complete accuracy the aesthetic properties of the Wienerberger products.

The documentation provided by Wienerberger 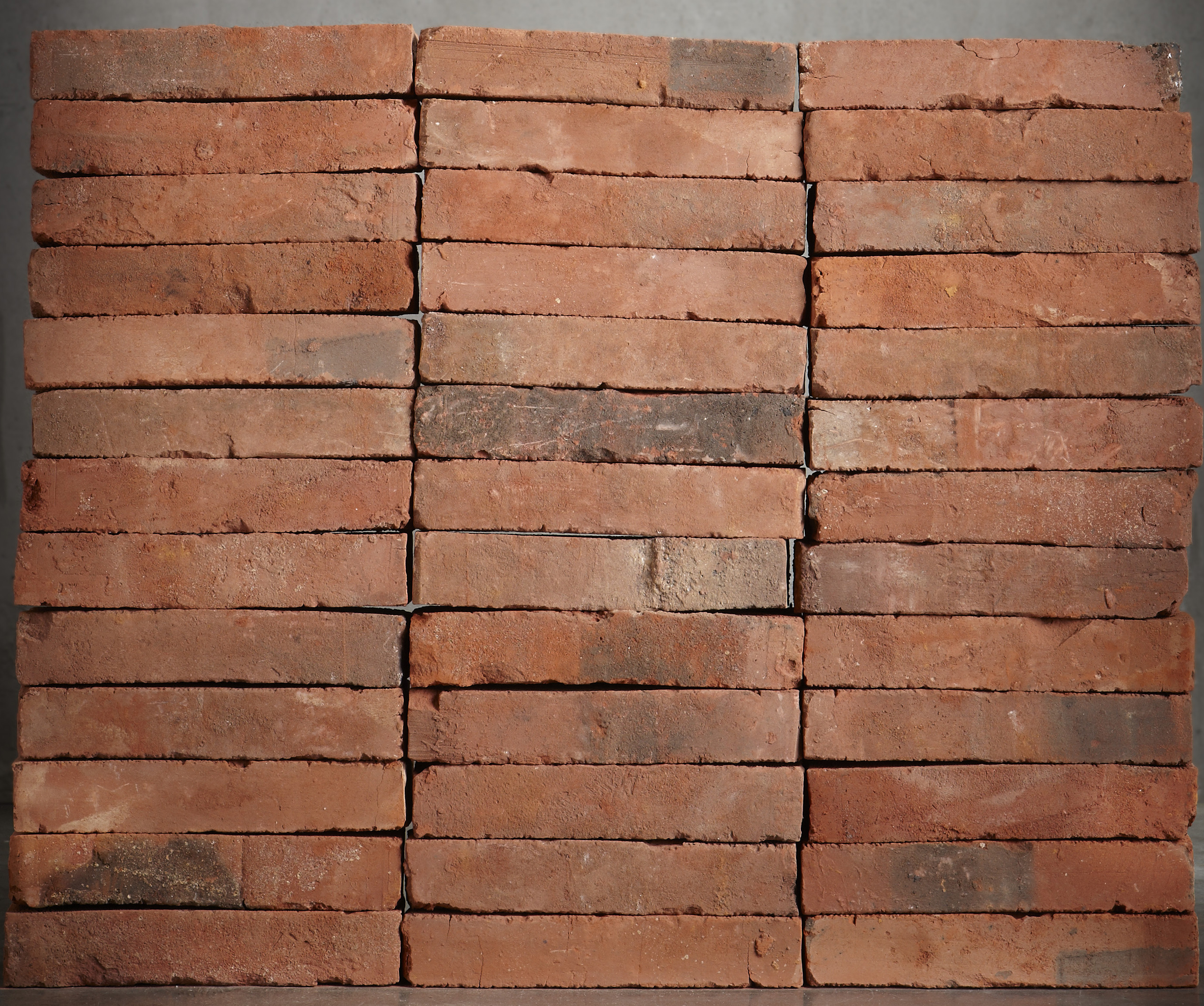 The « Lof Red » from Wienerberger

The first action taken by the team of architects in charge of the project was to cut out and isolate each brick present in the photograph to keep its specific qualities in order to continue to showcase the richness of the material.

It was also necessary to « flatten » the views in perspective so that the user could perceive in total specificity the sizes and formats of the bricks modeled.

Wienerberger products are textures: what was needed was to represent a wallpaper that would be applied to a given geometry.
Because the bricks could not be modeled and assembled one by one, since this would be too fastidious, the architectural team designed an infinite texture that could be applied with a click on any wall whatsoever.

An architect who wishes to apply a given texture could be satisfied with cutting and pasting an image of a « brick » taken randomly from an online catalog: the repetition would be noticeable and the resulting effect would not be natural. 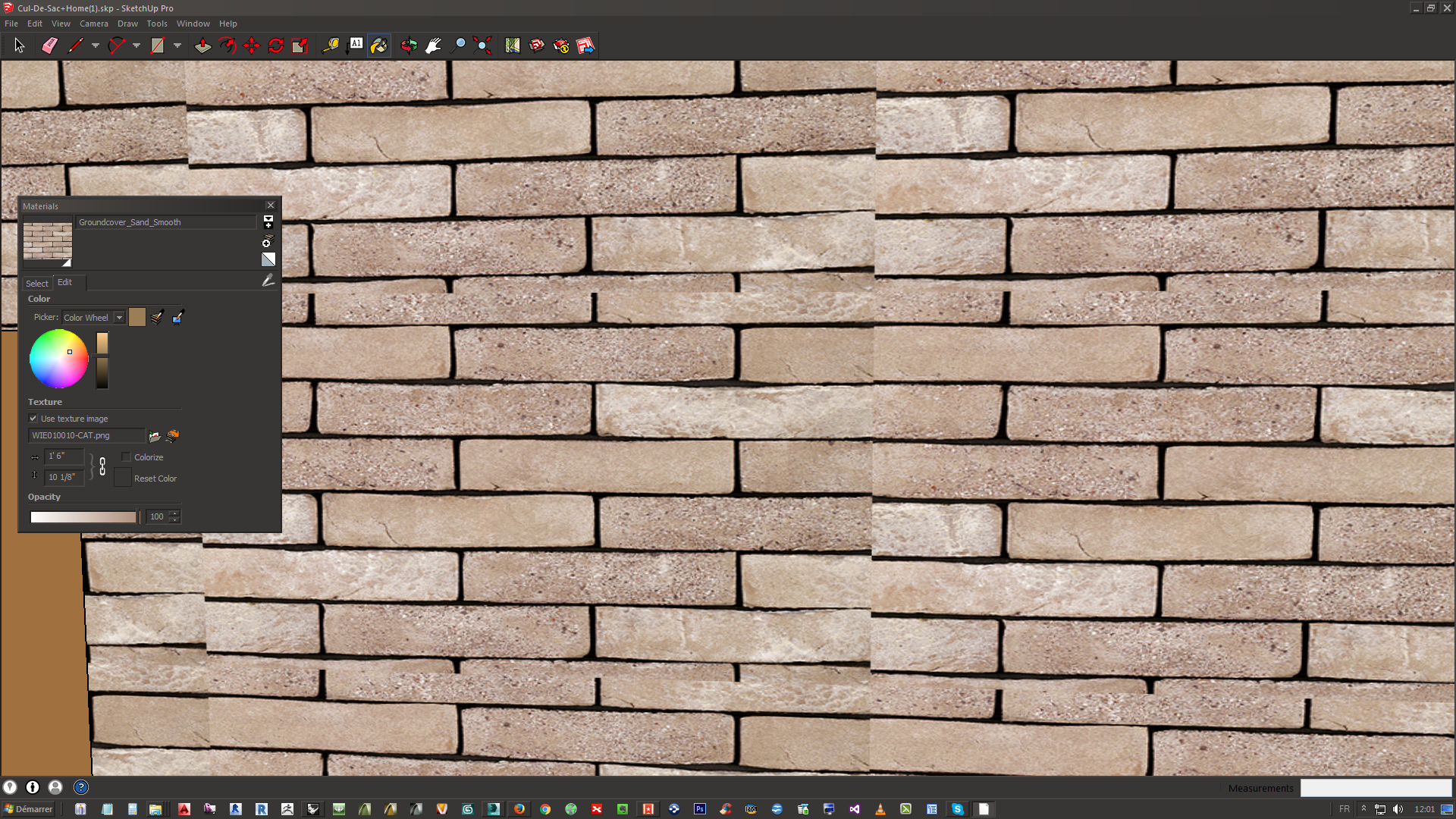 A texture that is simply « cut and pasted »

The Polantis teams worked in Photoshop in order to adapt the texture in such a way that it would react like a real assembly of bricks.

The shader, a combination of layers

The term « shader » is used when there is a combination of several shaders.

The 5 elements that compose the Wienerberger Purple Agora shader

On the Wienerberger page presented on the Polantis platform, all of these elements are presented next to the shader so that the user can have a glimpse of what is found in the .zip he or she downloads.
This information allows prescribers to obtain in details how the shader to be applied to projects is composed.

The final informational element along with the shader is a view from the Wienerberger catalogue: this will allow the user to note the absoluteness of the resemblance between the given file and the real object.

The work of the Polantis architects was validated after a meticulous study made by teams working with this specialist in terracotta. The attention given on the part of the manufacturer was above all devoted to the realistic effect of the shaders. Some elements had to be modified:

The architect and the client

These points needed a high level of interest because the architect needed the project presented to his client to be highly faithful to reality, so the image and the rendering were prioritized.
This fidelity allowed the client to identify with the result and validate the project more easily.

In the case of BIM, it is commonly said that the digital model allows one to « build before building », so to present an object with realistic aesthetic qualities helps the architect and his client to develop more constructive exchanges.