On May 18th, manufacturers and professionals of the construction world were welcomed by Polantis to attend a presentation conducted by Rafael Garcia – Architect and BIM Manager at Valero GADAN Architects.

Rafael started his presentation by the project « Les Mésanges » – 150 collective buildings at Sceaux – which is under construction and should be delivered for 2019. He explains: “It was the first BIM project of France Habitation”.

This contest launched in September 2015 let only 3 months to its candidates to deliver their project. It is a really small period of time when taking into account the heavy workload that it implies. He adds: “In VGA (VALERO GADAN Architects), a team was specifically dedicated to the BIM method because it was impossible to work on the concept and with the data at the same time for a contest”. 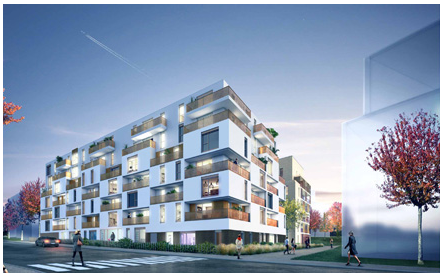 Using BIM method during contests: Relevant or not?

Rafael immediately raised the issue of the workload implied by BIM method and talked about the relevance of its use during contests. He shared with the guests the different difficulties they faced, particularly when it comes to matrix and parameters.  “There are more than 117 parameters to comply with on more than 5000 objects which are a lot for a contest » he said. He added: « using BIM method for contests? Yes. But at what cost? »

Answer: « You need to find a balance. Some technical requirements were too important and a simplification would have been needed”. Indeed, “BIM Tech had created a technical specification, a digital model in IFC format, a BIM catalog and a BIM matrix which were given to the participants to for the contest” and it represents a significant time investment. According to Rafael, BIM method is “a time investment at the beginning for sure, especially during the development phase but it represents also a time-saving tool for the future”.

It is consequently detrimental for construction managers not taking into account this investment. The fact that this kind of demand is not upgraded in terms of mission and fees is detrimental as well.

What about the challenges and uses of BIM method?

« Architecture must prevail over any software but BIM  is still a tool allowing the pooling of resources and it enables collaborative work.  However, the actors are not all aware of the limits and uses of the BIM method”. Rafael explains that using BIM  in a contest requires a lot of work and he adds: “we were not expecting that but we learned a lot”.

An actual problem mentioned by Rafael is the lack of codification for some BIM objects. Otto Kus – BIM Manager and Architect – explains that to solve this problem “VGA tried to create tools to optimize some working process which remained slow and repetitive”. They thus created a coding scheme and took British protocols to create a dictionary. The creation of categories is a good thing. However, the question of the difficulty to reuse them in the future and of the quantity of information they contained led to a debate. 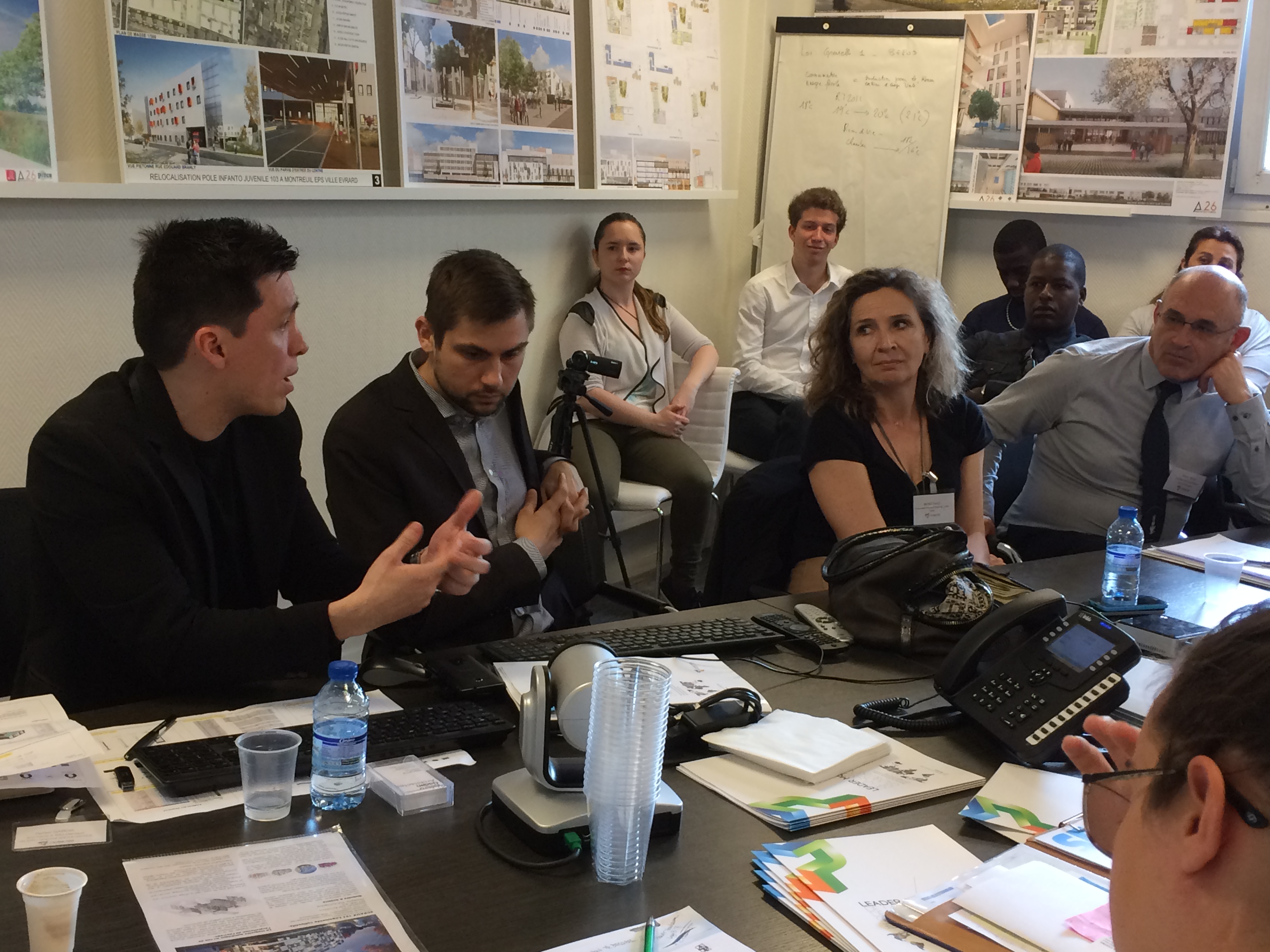 The future of BIM method: the importance of informing, investing and innovating now.

Rafael insists: « There is a need to train BIM actors to use BIM’s software and process as well as invest and innovate”. He invited our guests to ask themselves “how to save time by developing their own tools ». It led to a debate allowing everyone to give their opinion and to share their own experiences.

For VGA, the answer is simple: invest and innovate for the future of BIM method should be based on insight training to inform the different project stakeholders. There is also a need to raise awareness among the different actors including the project managers. It would consist of raising awareness about the objectives and the upgrading of the missions.

This morning was rich in debates and allowed our guests to ask a lot of questions. A great thank to Rafael Garcia and Otto Kus for this enriching presentation.