On July 6th, manufacturers and professionals of the construction world were welcomed by Polantis to attend a presentation conducted by Tsaratsiry Rakotomihanta (Architect & BIM Manager at Tsara Architectures) and by Clémence ELIARD (Architect, Project Manager at François Leclercq Architectes Urbanistes).

Tsaratsiry started with the presentation of Tsara Architectures. His architectural firm specialized in BIM is mainly commissioned for BIM design’s missions, BIM support and BIM management. He explained that since nearly 2 years now, Tsara Architectures has been working in collaboration with Francois Leclercq Architectes Agency, the agency where Clémence Eliard is working.

The presentation started by Francois Leclercq’s Nanterre University project. Tsaratsiry rapidly explained: « In the project, everyone is not using BIM yet « . This project was started traditionally in 2D in AutoCAD and was then continued in BIM because project owners tend to ask it more often, even if it is not compulsory.

When the question about the interest of BIM method for project contractors was asked, Clémence answered: « Private contractors have big interest asking for BIM because they can reuse the information to prepare the bills of quantities. » « Provided that they know how to use them of course » insisted Alexandre Poter (GIRPI Technical Director at Aliaxis).

« We have an increasing number of public tenders. High-Schools and Colleges are increasingly asking for BIM », declared Tsaratsiry. He adds: « 70% of the construction costs is concerning exploitation and exploitation is optimized in BIM ».

Situated in the Southwest of Paris with a significant road network as well as tramways and bus systems, the city-center was cut from the rest of the city by the forest. Clémence explained « The project’s main issue was to deal with the isolation of the city-center, a very disparate urban fabric. » 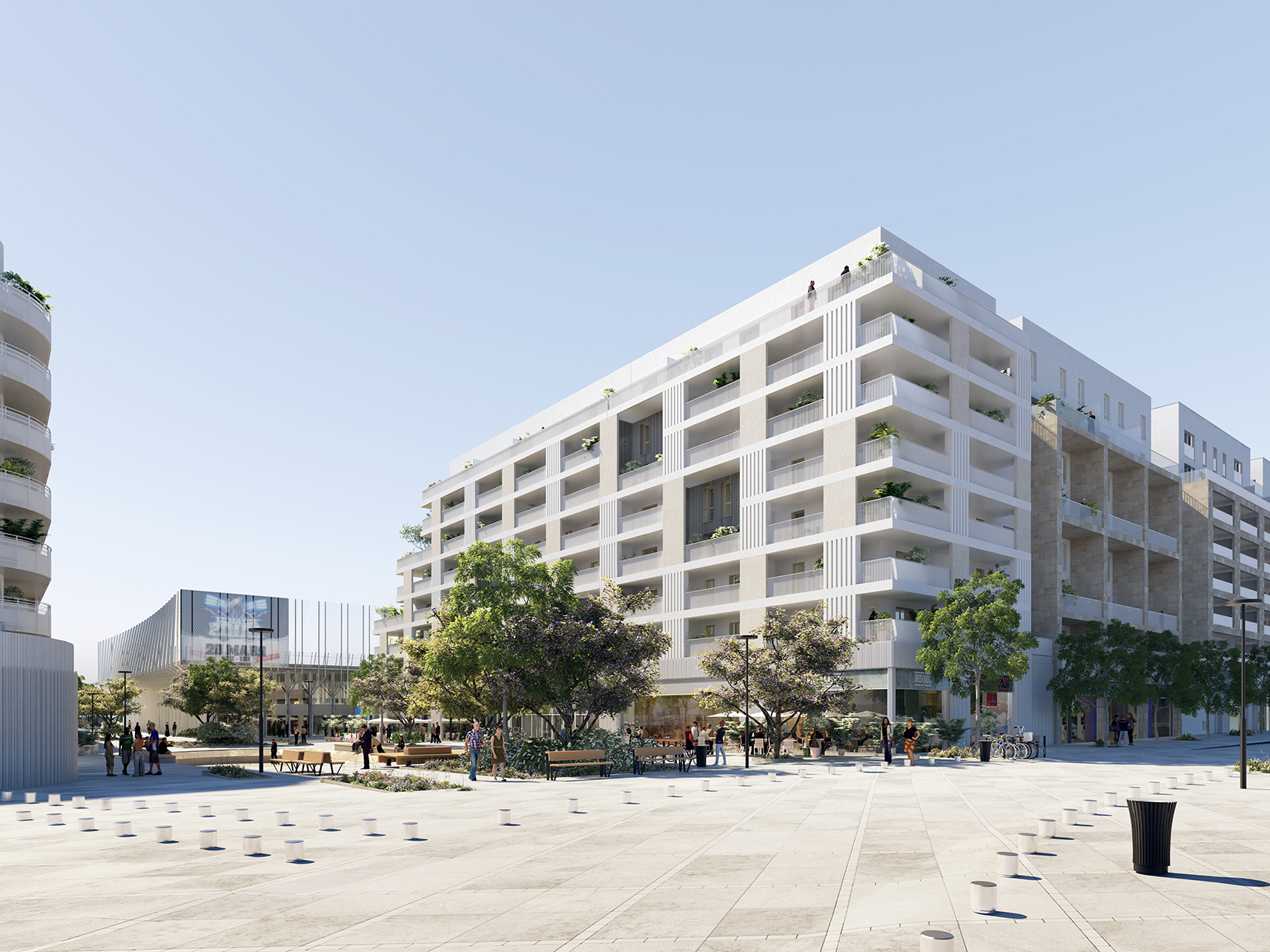 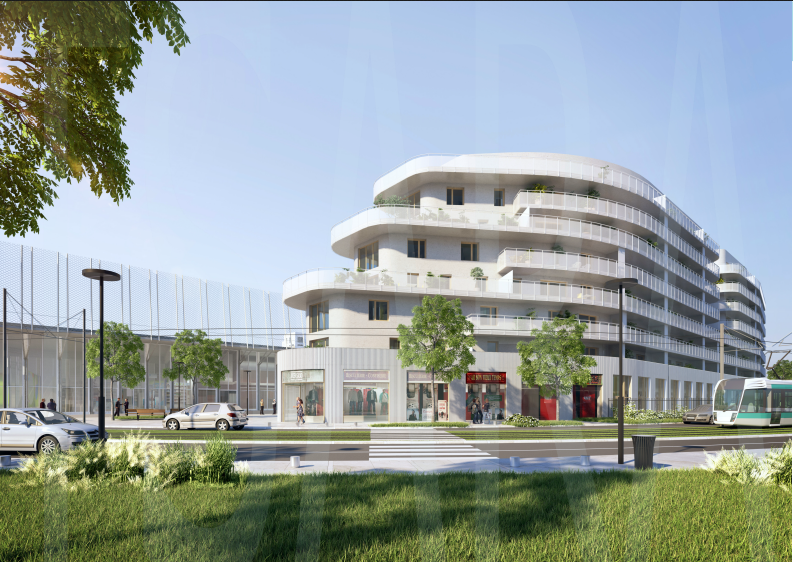 When this question was asked, Tsaratsiry answered: « Revit is used because it is multidisciplinary. Archicad is interesting for architects but less interesting for other construction players. That is the reason why so many Revit poles of activity are created. »

This question was the occasion for Tsaratsiry to talk about a project of collective dwellings in Marseilles in collaboration with CARTA-Associés Agency and François Leclercq. « Everything is made with a digital model » he explained, « and the exchange of a digital model allows a better coordination ».

Building Information Modeling: Only for the largest companies?

« Tsara Architecture supports agencies working on projects large enough to imply working with BIM. But BIM is not excluded for smaller projects, it only requires more expertise« .

The BIM method: a methodology above all

According to Tsaratsiry, « BIM remains a working method. BIM manager is not a title, it is a role ». He added: « When we say BIM, we already talk about a project environment ».

« When you say BIM, you say methodology, which also implies a working process. The idea is to have a guide for its use. We can create a charter during the draft phase, on site, for BIM Execution Plan (BEP) before the delivery of the project. »

At Tsara Architectures, the decision was made to create a charter and to have a quality control because « When you say conception it implies complete project management ».

Toward a BIM city?

The objective would be that one day, a whole city would be created in BIM. Tsara Architecture is working on a project with François Leclercq: the urban project of « Euroméditerranée » at Marseilles. The project managers and project owners with the support of the CSTB are creating a prototype of a multiscale BIM digital model for the Mediterranean urban design. Francois Leclercq Agency is in charge of the urban part of the project.

Thank you again Clémence and Tsaratsiry for your presentation!